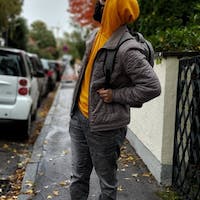 Junior, Senior, Medior, Professional and similar grades and classification labels that developers might have as stickers alongside their careers. 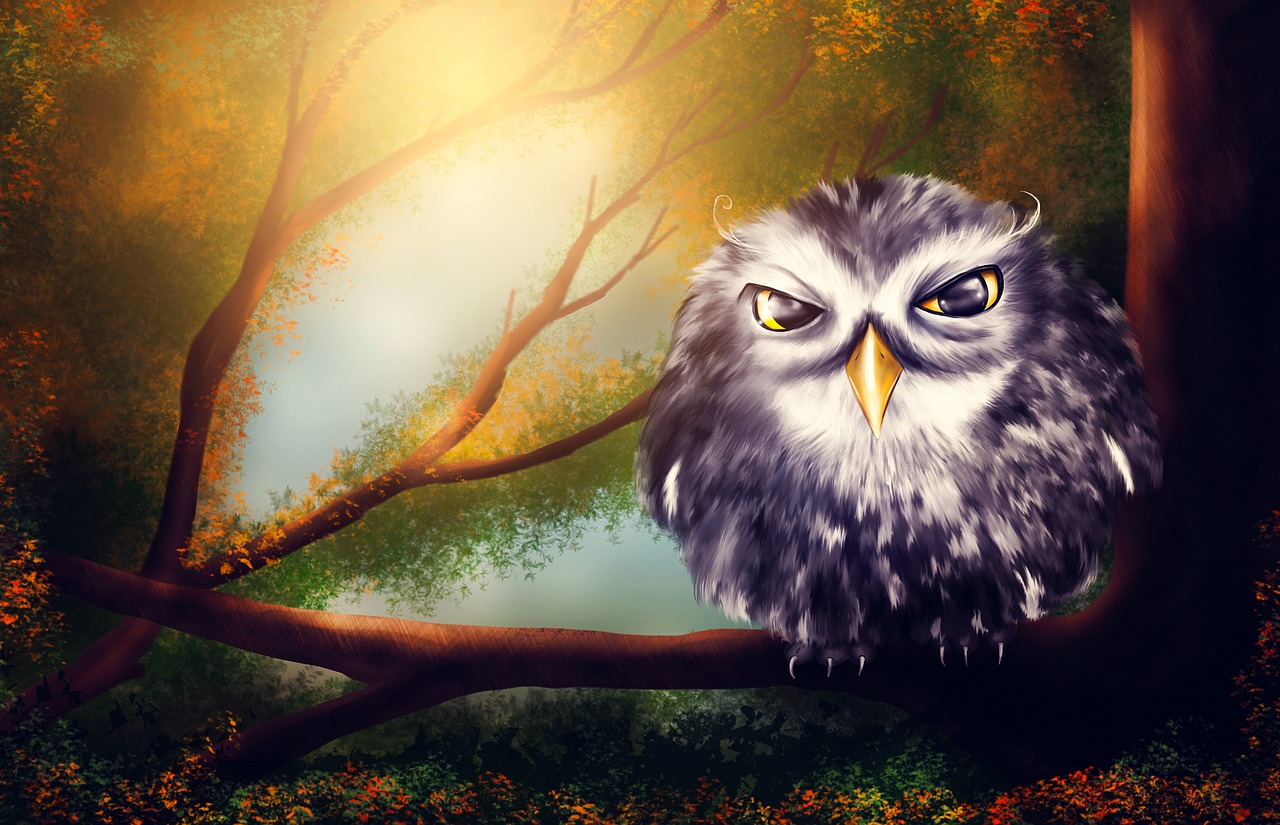 I believe these are relative and probably subjective estimations, that might specially change from an environment to another and from an ecosystem to another.

But If we want to gather the common aspects that might depict a senior developer regardless their stack or professional surroundings, we might come up with the following hints: 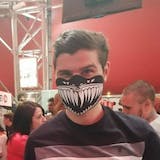 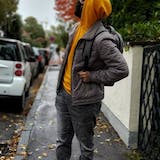